The Importance of Insurance… 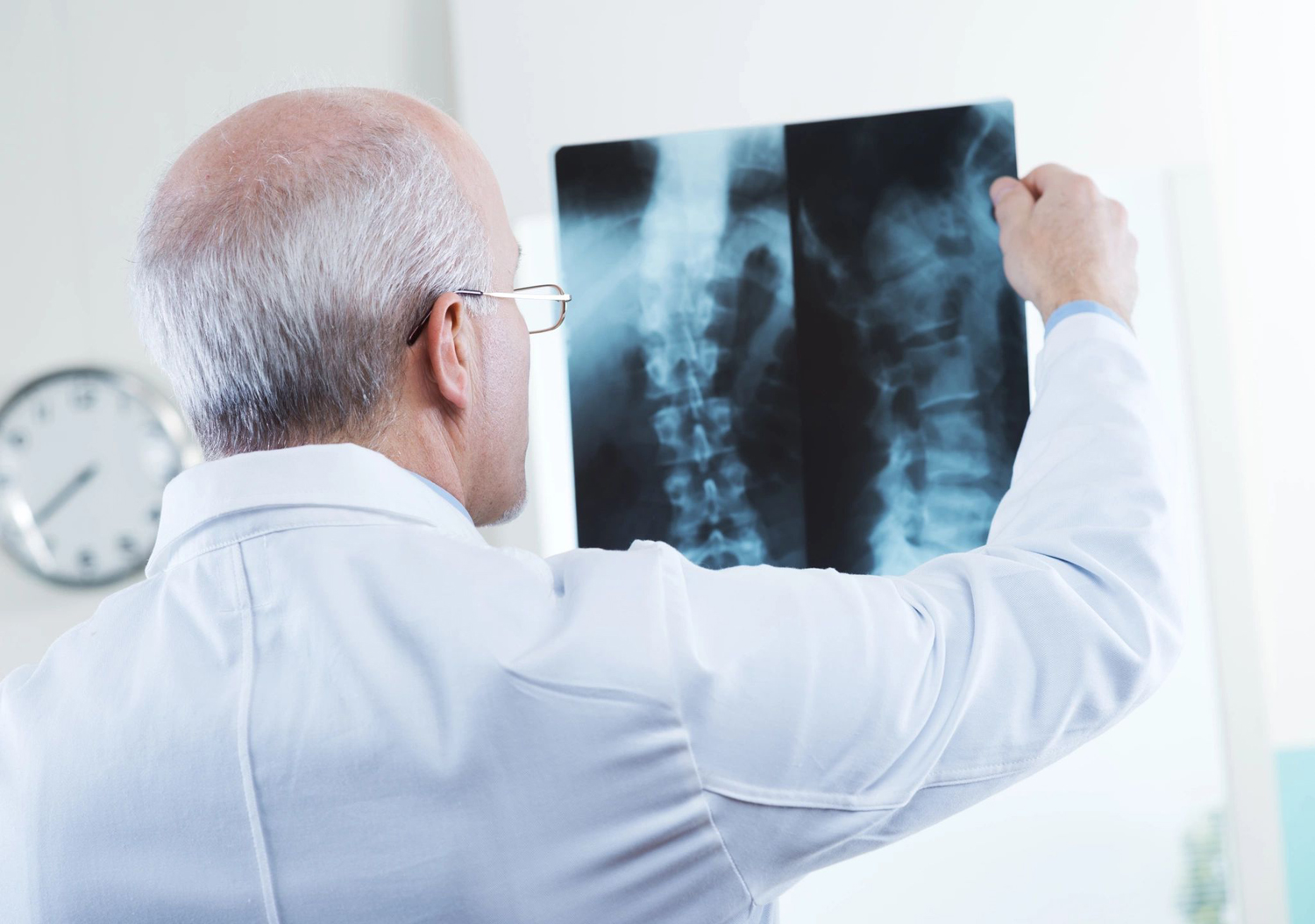 Medical Bills and Receiving the

The Importance of Insurance and Considerations Not Generally Known

Insurance is for your own protection as well as for the protection of your passengers and other drivers and their passengers. The main types of insurance available in Texas in the Personal Automobile Policy include:

Liability insurance protects other drivers in the event that you are negligent in the use or operation of your vehicle and cause injury to another person, including the other driver and their passengers and your own passengers, including your family members who are passengers.

The minimum policy limits in Texas required by the Financial Responsibility law are $30,000 per person and $60,000 per accident.  This means that, generally, and with a very narrow exception called the Stowers doctrine, the most that any one person can receive from the policy is $30,000, and the most that all persons collectively can receive due to any one accident is $60,000.  In other words, for example, if you are in a car with five other people, and all six of you are injured, the most that the liability insurance company for the other driver who was at fault can be required to pay is $60,000 to all six of you.  By agreement or through certain procedures, this amount would need to be divided fairly between all six of you.

This coverage provides additional protection for your car including damage caused by hail and flood.  A deductible applies.

Also known as PIP, Personal Injury Protection pays for reasonable and necessary medical treatment and 80% of lost wages incurred by you and your passengers as a result of a motor vehicle accident or in the use or operation of your covered vehicle.  For example, if you are in an ice storm and slip on the ice while getting out of or into your car and are injured in a resulting fall, PIP can provide benefits.  PIP can apply even if you are not in your car and are a pedestrian and are hit by another car.  Read your policy carefully to see under what conditions benefits are payable.  Policy limits offered are a minimum of $2,500, but higher limits of $5,000, $10,000 and more are available.

The insurance regulations require that your agent confirm in writing that you have been offered PIP and you must sign a rejection confirming that you do not want it.  If the agent or the insurance carrier cannot produce a signed rejection at your time of need, you are deemed to have PIP coverage.

UM/UIM, as it is called, is a very important type of insurance to have to more adequately protect yourself when you venture out on the roads. Although Texas law requires that every driver and vehicle be insured to legally operate on Texas roads, statistically in some areas as many as 1 in every 6 drivers do not have valid insurance which is in force on any particular day. There are many reasons why this might occur, and some are: If a driver has his insurance purchased on a monthly payment plan and he is late with his premium payment, his insurance policy can be out of force until his payment is received by his insurance company and received within any grace period. If a driver is a family member and a residence of the household, many policies require that this driver be specifically named on the policy. If this driver is not named on the policy, even though the policy lists the vehicle being driven as a covered auto, the insurance does not apply if it is being driven by a non-listed driver. Some policies provide coverage to a permissive user, that is to say, a person that the owner and insured driver of a covered auto has given permission to drive the covered auto is insured under the liability policy if the car is not provided for that permissive user’s regular use. But some policies are limited liability policies and permissive users are not covered by that policy.

In the unfortunate event that you are injured by a negligent driver who has no liability insurance, or inadequate limits to justly and fairly satisfy your claim, your Uninsured/Under-insured Motorist coverage is triggered to be, in a sense, that driver’s insurance but only for your protection. In other words, you must still prove your case against the other driver, that he was negligent, that you were injured and that you sustained harms and losses as a result of his negligence. If you can do this, your Uninsured/Under-insured Motorist coverage carrier is there to pay your claim that you could have established against the Uninsured Motorist.

The insurance regulations require that your agent confirm in writing that you have been offered UM/UIM and you must sign a rejection if you do not want it. If the agent or the insurance carrier cannot produce a signed rejection at your time of need, you are deemed to have UM/UIM coverage

“MedPay” is similar to Personal Injury Protection but MedPay only covers medical expenses.  It does not cover any lost wages and may be preferred by retired people who would not have an income loss to insure against.  One disadvantage to MedPay coverage is that your insurance company has subrogation rights, that is to say, if you recover any compensation in a settlement with the other driver’s liability insurance company or from a judgment for your injury claim, your insurance company has a right to recover the money it paid you for your medical bills out of the settlement or recovery you receive from the other driver’s liability coverage. 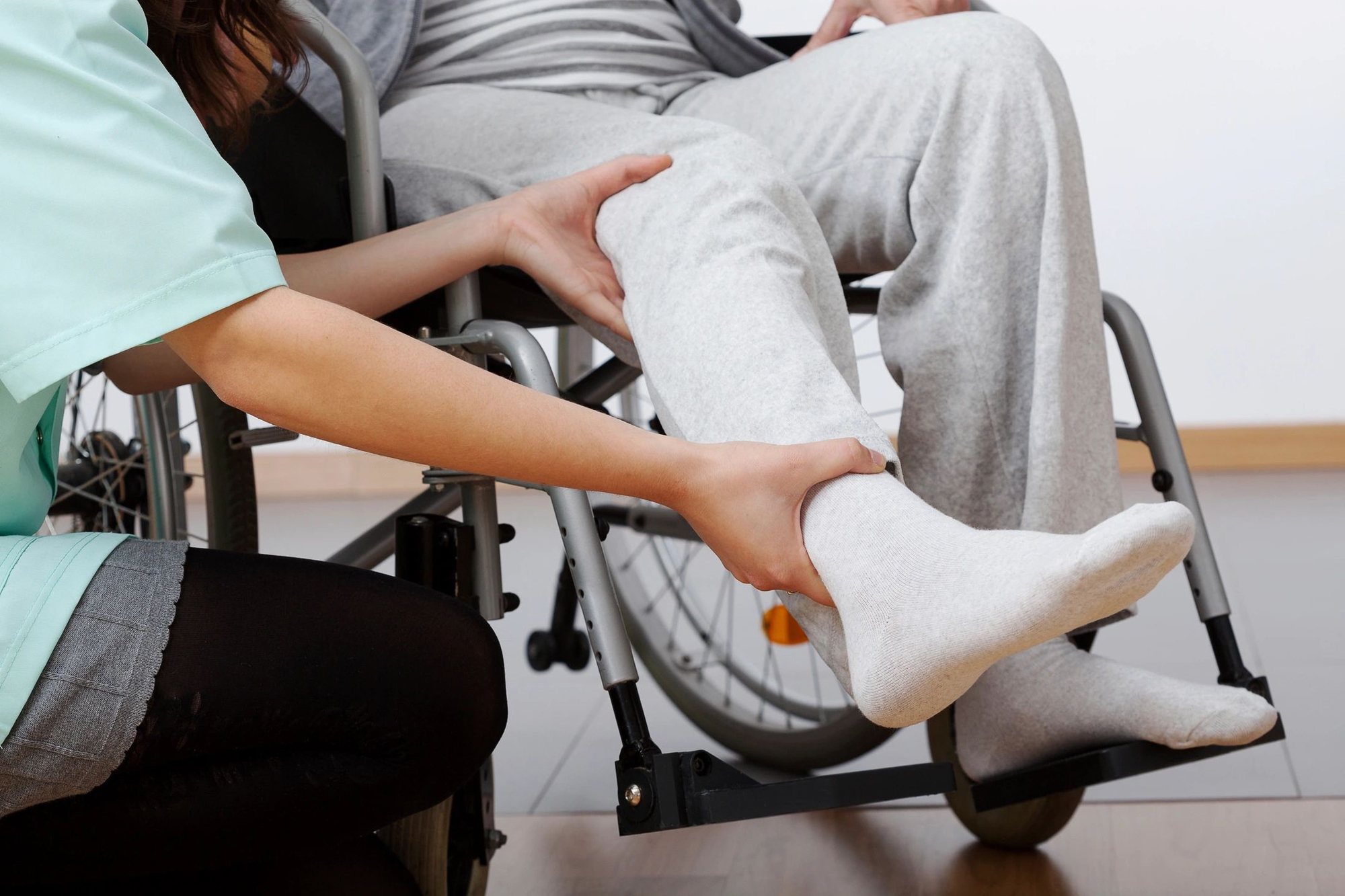